As California utilities halted service to more than 2 million people last year, lines formed at hardware stores selling portable generators and many hospitals and businesses fired up their own. The prospect of the increased emissions from untold numbers of the machines, was troubling in a state already burdened with some of the nation’s worst air quality. 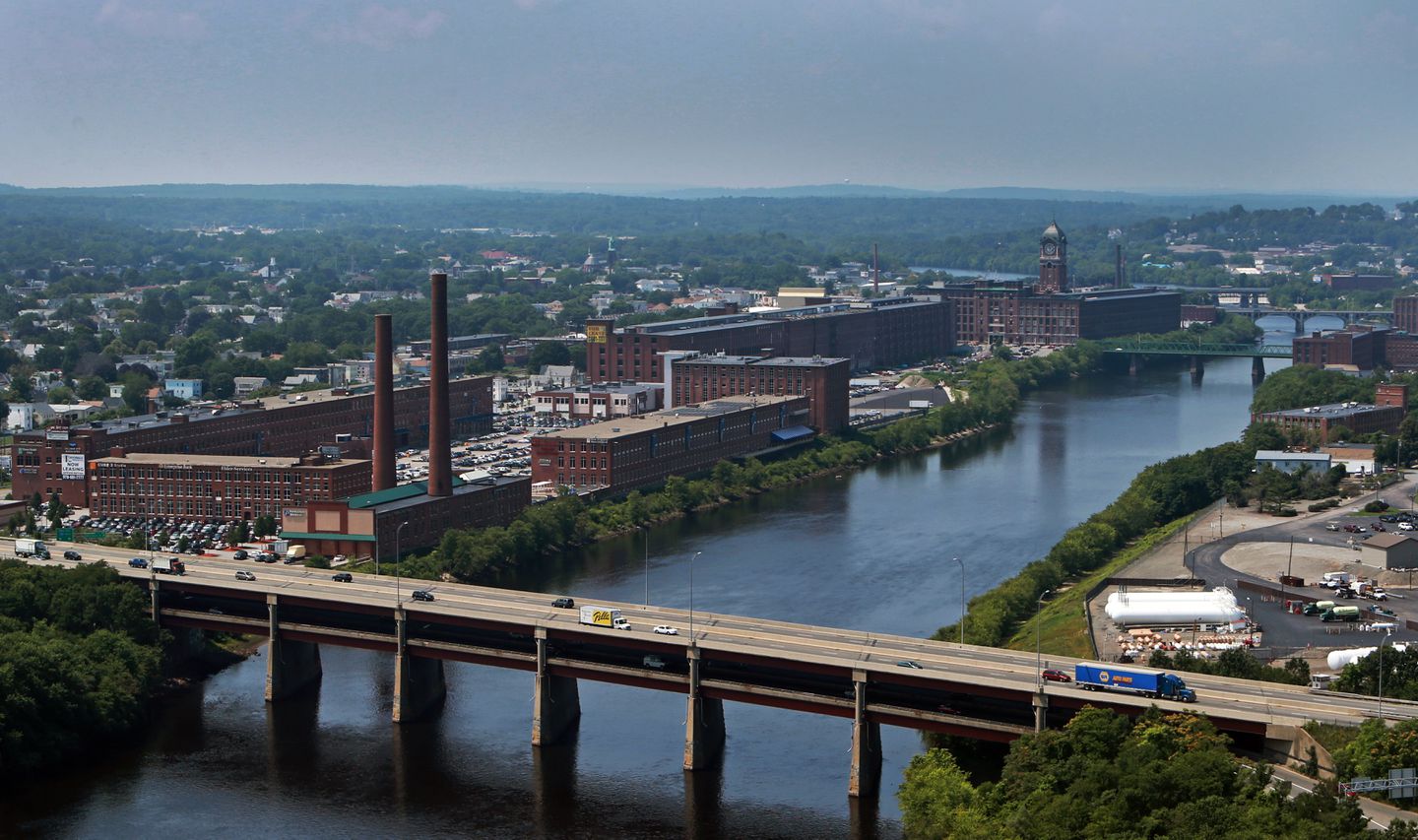 According to a recent Boston Globe article, when Massachusetts released a survey of town-by-town coronavirus infection rates earlier this month, communities that topped the list made alarming sense to public health experts and environmental activists. The communities that have been hardest hit by the virus; Chelsea, Brockton, Everett, Lynn, Randolph, and Lawrence all have a high percentage of low-income residents, with high rates of asthma and other environmentally-related respiratory diseases, in part because of pollution.

Is the hospital industry's reliance on fossil making people sick?

Wrapping up an investigation begun four years ago, the California Air Resources Board announced July 1 it fined brewing company Anheuser-Busch $500,000 for medium- and heavy-duty trucks that violated the state’s air pollution laws.

CARB launched its investigation in March 2015 and discovered that the St. Louis-based brewing company had failed to properly self-inspect 19 diesel trucks, as required by the state’s Periodic Smoke Inspection Program, to ensure they met state smoke emission standards.

In addition, CARB staff discovered that Anheuser-Busch was not in compliance with the state’s Truck and Bus Regulation because they failed to meet required compliance deadlines. A total of 86 trucks were noncompliant with the applicable in-use performance standards, according to the Sacramento, Calif.-based agency.

A CARB spokeswoman told Transport Topics the investigation of the Class 6 through 8 trucks was begun following an anonymous tip. The company’s fleet headquarters is in San Diego.

Anheuser-Busch did not immediately respond to a request for comment.

“California has some of the country’s poorest air quality and because of this, our laws are tough to protect public health. All businesses must do their part to ensure their fleets are fully compliant with California’s anti-pollution regulations that are designed to clean our air and protect our children,” CARB Enforcement Division Chief Todd Sax said in a release.
END_OF_DOCUMENT_TOKEN_TO_BE_REPLACED
0 Comments Click here to read/write comments

When it comes to air quality, Long Beach and Los Angeles County rank among the most polluted areas in the nation. According to the 2019 “State of the Air” report released by the American Lung Association (ALA) last month, Southern California residents “face the most challenging air pollution levels in the United States.”

Carbon emissions from fossil-fuel use hit a record last year after energy demand grew at its fastest pace in a decade, reflecting higher oil consumption in the U.S. and more coal burning in China and India.

Those findings from the International Energy Agency mark a setback for the effort to rein in the pollution blamed for global warming just three years after a landmark deal in Paris where all nations committed to cut emissions.


The figures showed that natural gas is becoming a preferred fuel for factories and utilities while the pace of installing renewable forms of energy is lagging. The report also indicated the strength of the global economic expansion last year, with gains in electricity consumption and more notably in the U.S.

“We have seen spectacular growth of the economy in the U.S.,” said Fatih Birol, executive director of the Paris-based institution advising nations on energy policy. “We have seen several new petrochemical projects coming online.”

Air Pollution Robs Us of Our Smarts and Our Lungs

Breathing in dirty air damages our lungs, but new research is showing it might change how we think, too.

A study published earlier this week in the Proceedings for the National Academy of Sciences found that long-term exposure to particulate matter, sulfur dioxide, and nitrogen dioxide led to cognitive declines in study participants as they aged. Less-educated men were particularly impacted and had low verbal and math test scores.

Scientists and health officials are still working to discern exactly how air pollutants interact with the brain.

“We speculate that air pollution probably puts greater damage on the white matter in the brain, which is associated with language ability,” says Xin Zhang, a study author and researcher at Beijing Normal University's school of statistics.

Ambient air pollution is the largest environmental health problem in the United States and in the world more generally. Fine particulate matter smaller than 2.5 millionths of a meter, known as PM2.5, was the fifth-leading cause of death in the world in 2015, factoring in approximately 4.1 million global deaths annually. In the United States, PM2.5 contributed to about 88,000 deaths in 2015 – more than diabetes, influenza, kidney disease or suicide.